The Sicilian culture dates back to more than 3’000 years ago. Back then the island was divided between the native Sikans, the Greeks and Phoenicians, who founded towns like Palermo. Later followed the Romans, the Arabs, the Normans, the German Stauffer-Kings, the French, Spaniards and, finally, the modern Italians.

In the ancient times Sicily was the center of the then known world. Very many different cultures have left their traces on the island, be it in theater, literature, music, cuisine, language, craftsmanship as well as religious or secular festivals.

There are not many places where one may find, on just 25’000 km2, such a richness and diversity of history and culture.

On the other hand, unfortunately, the island is not only a spot of great beauty and culture, but also a land plagued by violence, emigration and poverty.

But the Sicilians are a magnanimous people. Even when living in South- or North America, in Central Europe or Australia they still feel part of their unique home island. And they do like to share their wine, food or just time with foreigners. 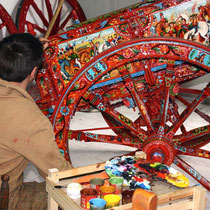 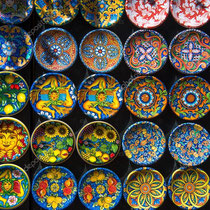 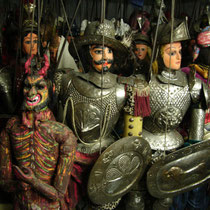 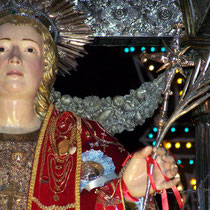 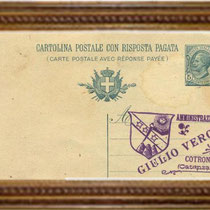 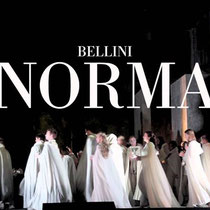 Bellini and his Operas: The High Times of the Belcanto